Equality, fairness, access to basic livelihood  - how important are these words? How important is it for all of us to ensure them? The entire world is aware of the problems that lie and grow around us. Problem of poverty, lack of education, unequal distribution of wealth, gender inequality, social stigmas that have been prevailing for years, insensitivity shown to a certain class. The list is endless.

Among these the one that disturbs us the most is young children becoming vulnerable to labour, not being able to access education, reeling under the harsh reality of poverty and abuse and losing enjoying their childhood.

We work in the largest state of India, Uttar Pradesh. The state has a population of more than 210 million and has the highest number of people living below poverty line in India (home to 18% of World’s poor). Poverty here exceeds that of the 26 poorest African countries (*MPI by Oxford University and Human Development Initiative with UNDP). It has one of the lowest literacy rates in India (*Govt of India Bureau 2012). It also has the highest number of children engaged as child labours. Despite being the state capital, there are about 793 slums just in Lucknow (*Government data 2010).

As per our recent study, most children are put to labour for money as less as INR. 500 per month. Parents are not capable enough to pay the fees of private schools. The government schools do not offer quality education. Each family is Below Poverty Line (BPL) and has only one breadwinner with meagre income and multiple mouths to feed. As a result, children,

The cyclic nature of poverty is the main reason the problem exists. The lack of education repeats the cycle of poverty with each generation. What is needed is to break this cycle.

Girls are the worst affected. They are forced to drop out of schools after 5th/ 8th standard.  Young girls are married at an early age and forced into pregnancies. The environment in slums is abusive and unfit for children’s inhabitation.

What is important is to come up with a solution that takes care of the children in:

Through our project, we do the following: 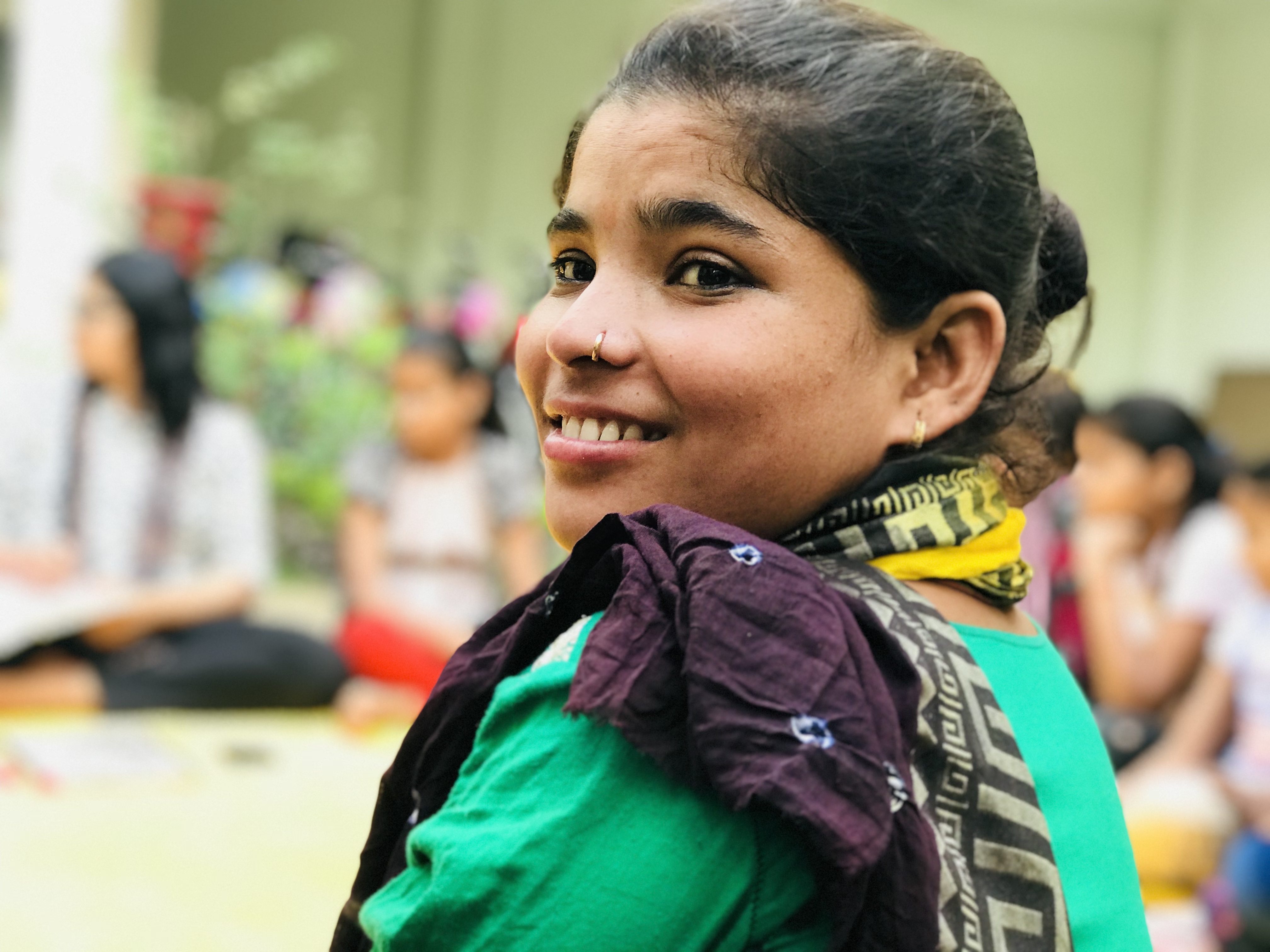 As per our recent study, most children are put to labour for money as less as INR. 500 per month.

Parents are not capable enough to pay the school monthly fees of INR 800 per month.

To Get Updates of Our Monthly Activities